The store will not work correctly in the case when cookies are disabled.

We use cookies to make your experience better. To comply with the new e-Privacy directive, we need to ask for your consent to set the cookies. Learn more.

Mandem On The Wall in KING

Joivan Wade, Percelle Ascott and Dee Kartier are one of the most talked about new school comedy acts in the country. The three multi-talented young Londoners are famous for their hit YouTube series Mandem on the wall. 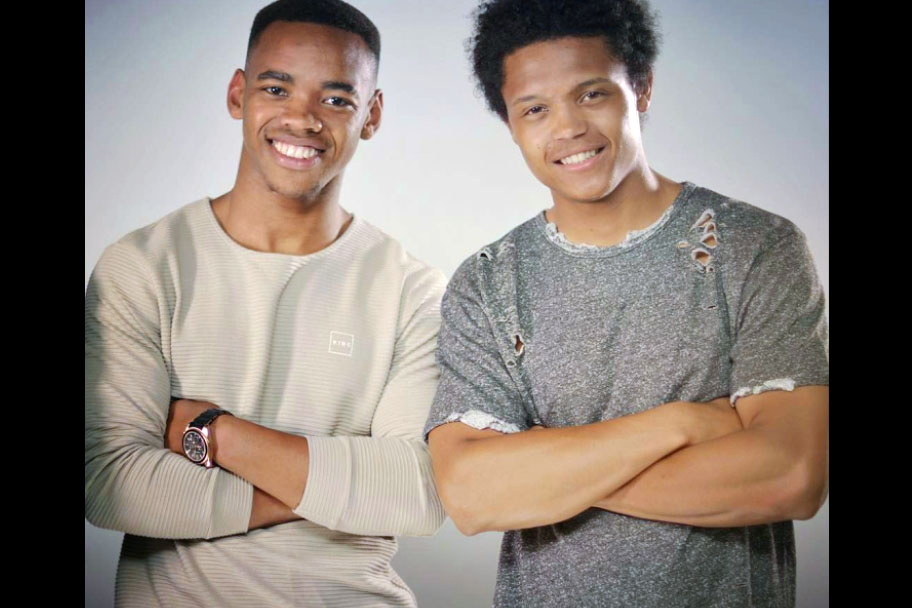 The hit Internet series launched in 2012, has racked up over 10 Million views in this time, with the boys recently debuting a new hub for British comedy and entertainment entitled ‘The Wall of Comedy’, which has also gathered over 10Million views to this date. 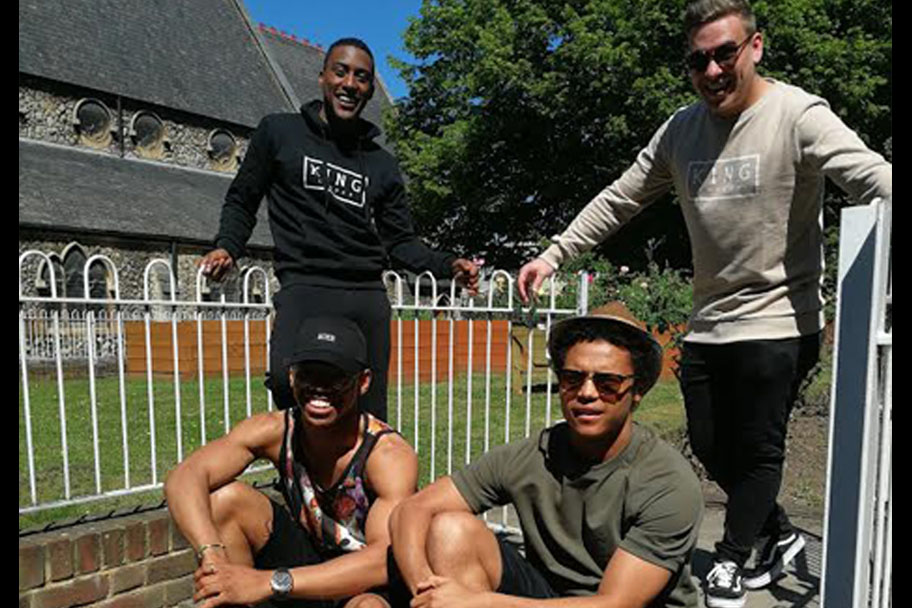 The comedy crew in the King Select collection[/caption]

The boys were recently spotted in the latest KING collection including the Select tracksuit, Select curved peak cap and crew sweat as well as some exculsive garments from the forthcoming AW17 collection. 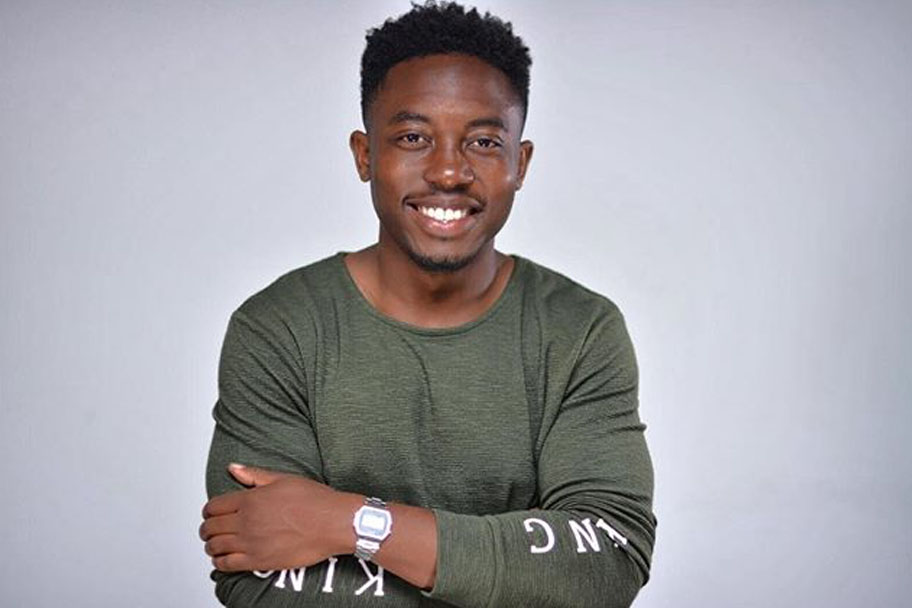 Dee Kartier - the King in King[/caption]

A multi-talented set, they have also spread their wings into the world of television & film starring in films such as ‘the Weekend’ as well as E4 series Youngers and landing individual television roles in Casualty and Eastenders respectively.

For more information on the boys check them out their Youtube channel.